SALS is governed by a Board of Trustees composed of three representatives from each county. They are elected during the SALS’ annual meeting to five-year terms, with a maximum of two consecutive terms, by the trustees of our member libraries.

Appointed by the SALS Board of Trustees: Bob Jeffords, SALS’ Treasurer 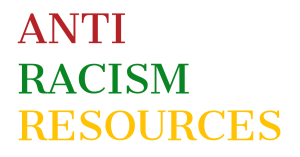 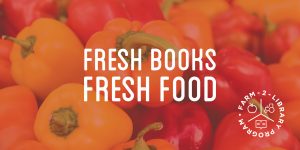 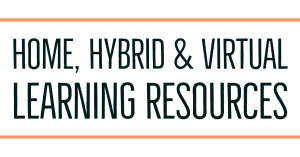 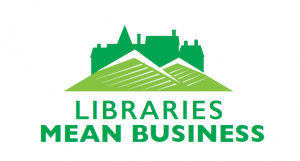